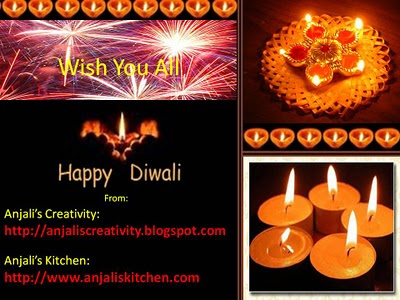 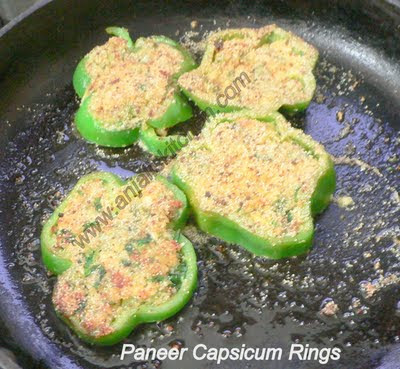 Monsoon Special Recipes
Can be prepared as starter when you have guest coming. 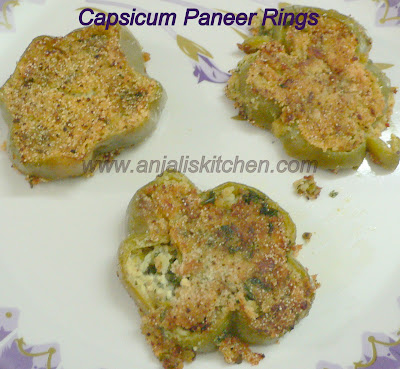 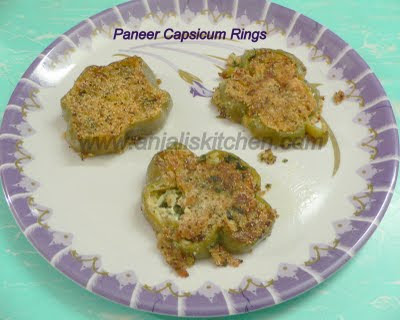 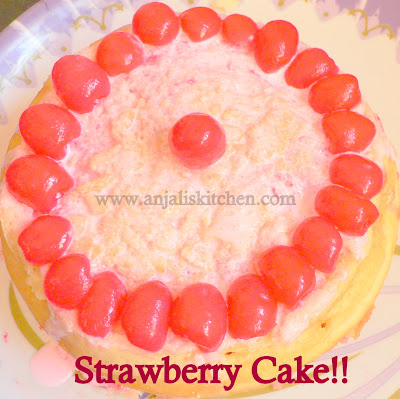 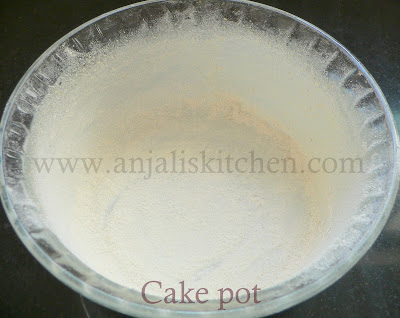 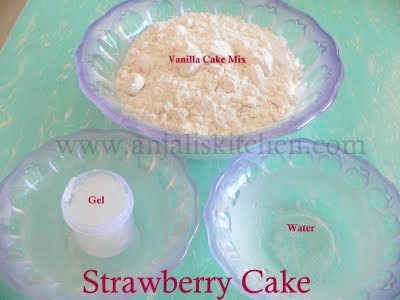 
4. Add 2 tbsp refined oil to above mixture and whisk well. 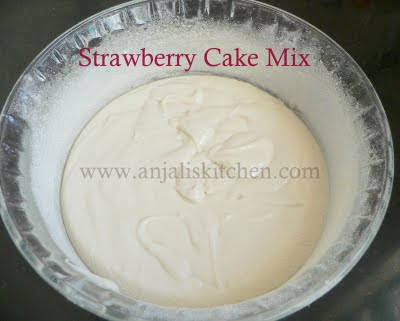 6. Make a whole in between the mixture. 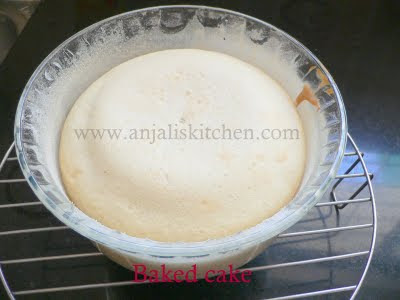 8. Once baked remove the cake in plate. 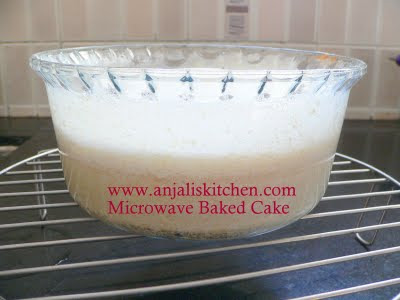 9. Allow the baked cake to cool. 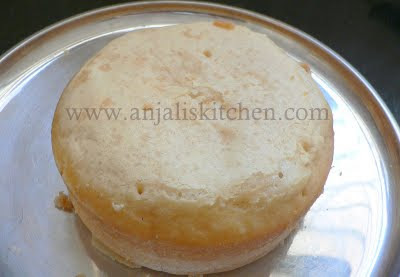 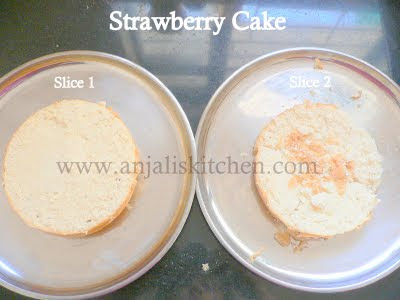 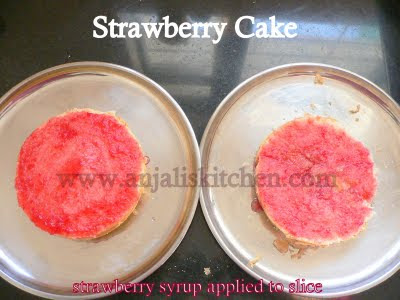 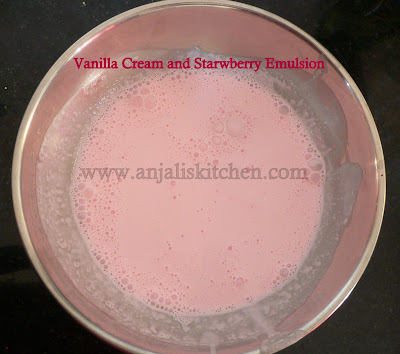 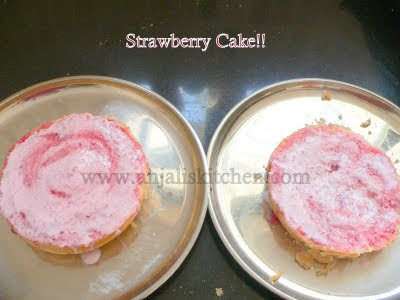 15. Put the cut cherries or fresh strawberries on one slice of the cake. 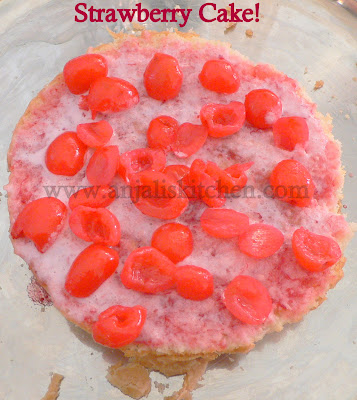 
17. Arrange ½ cut cherries or fresh strawberries on it to decorate the cake. 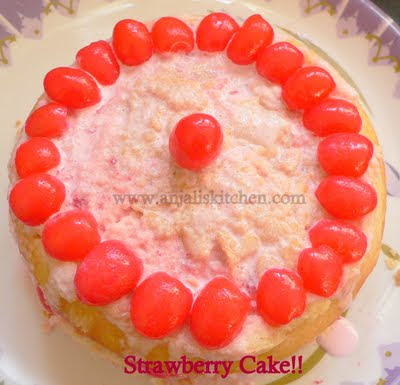 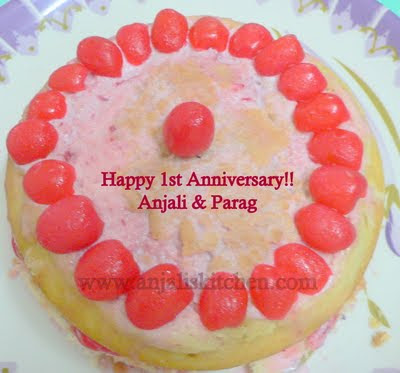 Tip: You can use your favorite fruits and syrups to make different cakes from above recipe. 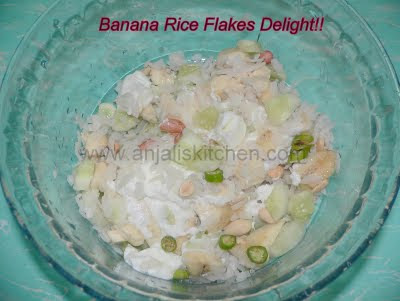 Vat Pournima is the festival for Maharashtrian women, which is celebrated in the month of Jesht (May-June). Women observe a fast and tie threads around a banyan tree and pray for the same husband in every birth. 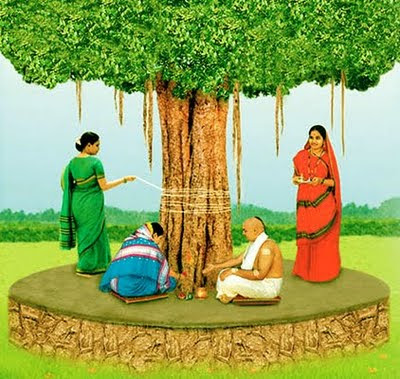 On occasion of Vat Pournima I am posting one very healthy recipe “Banana Rice Flakes Delight” Which is really good for people who are dieting, kids and also for the ones who are thinking for some new recipe for the breakfast. It’s very simple and quick to make.
Ingredients: 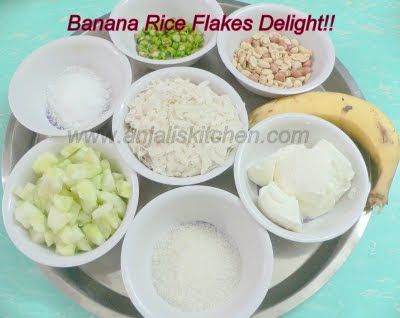 Method:
1. Take a medium size bowl and add all the ingredients.
2. Mix well and serve.
Tip:

The celebration derived from the story of Savitri and Satyavan. It has been foretold that Satyavan won't live long. Resting on the lap of Savitri, Satyavan was waiting for death under a banyan tree, when the day of death comes. The messenger of Yama, the God of death came to take Satyavan. But Savitri refused to give her beloved husband. Messenger after messenger tried to take Satyavan away, but in vain. Finally, Yama himself appeared in front of Savitri and insisted to give her husband. Since, she was still adamant, he offered her a boon. She asked for the well being of her in-laws. He granted it to her. She then followed him as he took Satyavan's body away. He offered her another boon. She now asked for the well being of her parents. This boon, too, was granted. But she was relentless, and continued to follow him. As they approached Yama's abode, he offered her a final boon. She asked for a son. He granted it. She then asked him how it would be possible for her to beget sons without her husband. Yama was trapped and had to return her husband. So, married women pray to the banyan tree for the long life of their husbands and children. Their fast is observed the whole night till the next morning. 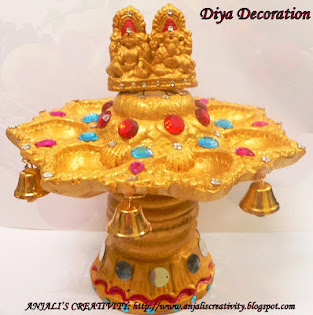 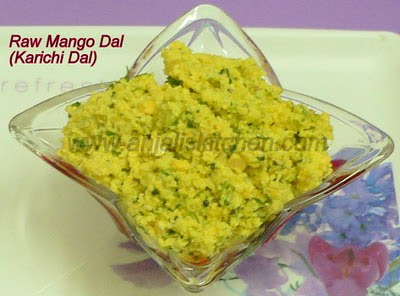 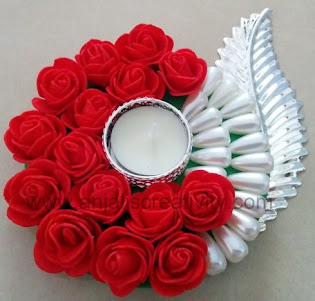 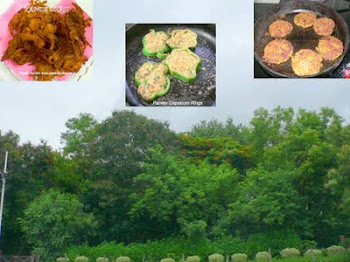